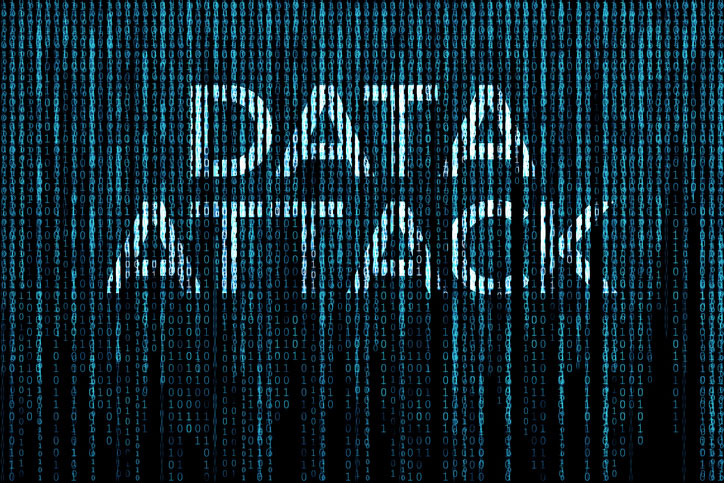 Sponsored School(s)
Featured Programs:
We all know by now that the most vulnerable aspect of any organization isn’t usually a weak point in the hardware or software components of an information system. It’s in the wetware, the human minds of the users of the system.

Social engineering defense definitely isn’t the sexiest aspect of network and information security, but you defend your weaknesses or you get beat. This means anyone thinking about entering the cybersecurity field today had better be prepared to educate people within the organization on protocols for defending against social engineering attacks.

Social engineering may be the oldest type of attack on information systems, too, going all the way back to the original Trojan Horse… You could even say Odysseus was the first hacker to use social engineering to circumvent security protocols.

But he sure wasn’t the last, though.

Some hurt worse than others, but all resulted in a serious enough shake up for security managers to recalibrate their respect for the vector, take a long hard look at their protocols, and make educating staff a top priority.

Here’s our pick for five of the biggest social engineering attacks of all time.