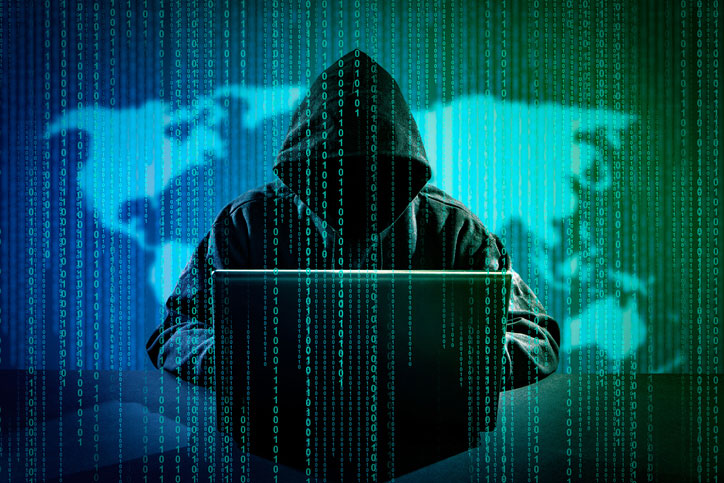 It’s axiomatic in cybersecurity that the biggest hacks are the ones you haven’t heard about… yet.

But sometimes word gets out anyway. Some events are too big to keep under wraps for long. Whether the attackers brag about it in the wrong places or get caught by cybersecurity pros, bits and pieces sometimes end up in the press.

Although the accounts of these attacks are often incomplete, they’re still important for other cybersecurity staff to study and try to understand—the most successful attacks are often copied and the techniques that worked before, unfortunately, often work just as well when tried again.

This makes knowing the history of major events just as important as staying up to speed with emerging threats and techniques.

Here are the top ten hacking attacks or all time… that we know about.