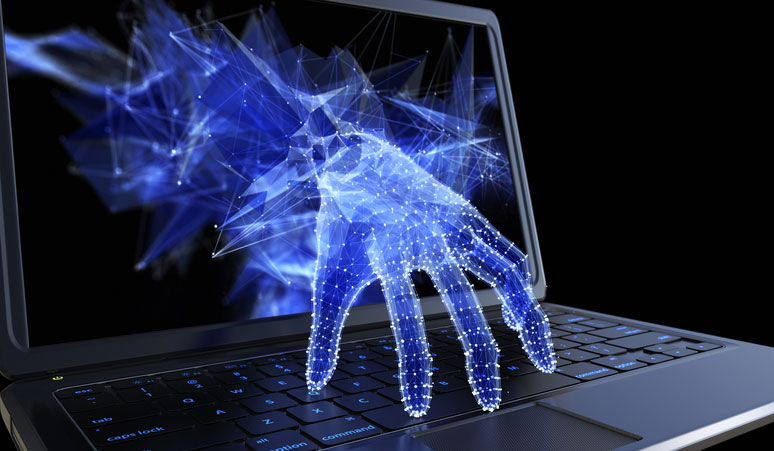 Once upon a time, the most notorious hackers out there were individual actors, and if you didn’t know their true name, at least you had some clever handle that made it easy to identify them when they wanted to take credit for something. A hacker calling themselves Solo or the Iceman is an adversary your can really visualize. Even when hackers teamed up in the past they would give their group a cool nickname: Lizard Squad, TeslaTeam, or the Cult of the Dead Cow.

These days, most of the really dangerous threats do their best to stay under the radar. They don’t want to give you a handle to work with and they sure hope you never learn their real name. And few of them work alone— teams of cybercriminals now connect remotely through darknet backchannels, and sometimes even file into unmarked office buildings in the suburbs as if hacking were a 9 to 5 job.

These groups still leave fingerprints on their work but their interactions are less personal. We haven’t seen the sort of intense rivalries of the sort between Cliff Stoll and Markus Hess, or between Kevin Mitnick and Tsutomu Shimomura in decades. Instead, shadowy traces of common tools, coding habits, and targeting information lead security researchers to label the most sophisticated attackers with a common moniker that is more accurate in it’s description than it is clever: advanced persistent threats, or APTs.

They are identified slowly and hesitantly, but APTs are the next frontier for dangerous cybersecurity adversaries. It could be argued that the most dangerous ones are those we have yet to identify.