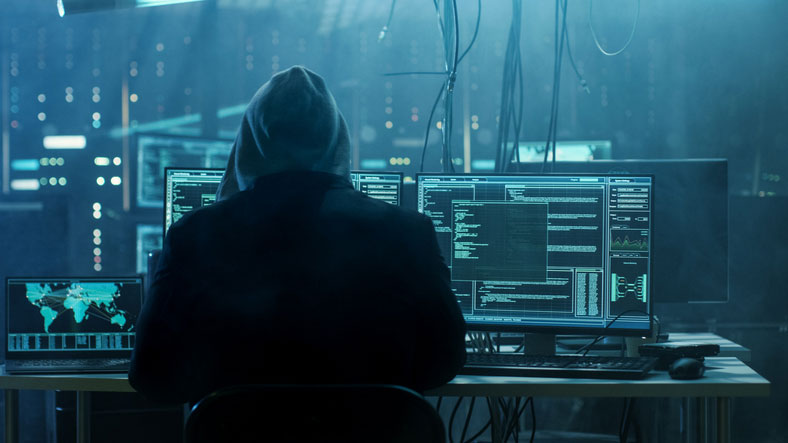 Cyberattacks have become ubiquitous as the internet has expanded to touch almost every aspect of commerce and human interaction. Like any sort of crime, cybercrime goes where the victims are. It seems we’re fast becoming desensitized to the bigger implications of major cyber attacks amid the endless litany of reports of people and corporations getting hacked.

Lost in the shuffle of all that crime is the fact that relatively little of it conforms to the Hollywood expectation of what hacking is: a nefarious villain in a reclusive, dark location, lit only by the glow of computer monitors and using their superior coding skills to exploit vulnerabilities in commercial software.

Instead, most hacking is rote—social engineering, like phishing attacks, or canned exploits built into downloadable cracking tools like Metasploit. Most hackers have almost no actual technical skills. They follow instructions or perform the same kind of confidence schemes their kind would have been using even if computers had never been invented.

That makes legitimately challenging technical hacks all the more impressive. The ability to uncover a vulnerability, code an exploit, and deploy it in the unpredictable terrain of the wild internet requires enormous skill, and is something that happens only rarely. As rare as they may be, these are the most dangerous adversaries and events that cybersecurity professionals might ever have to face.

Here’s a look at the top 5 most technically advanced hacking attacks of all time.